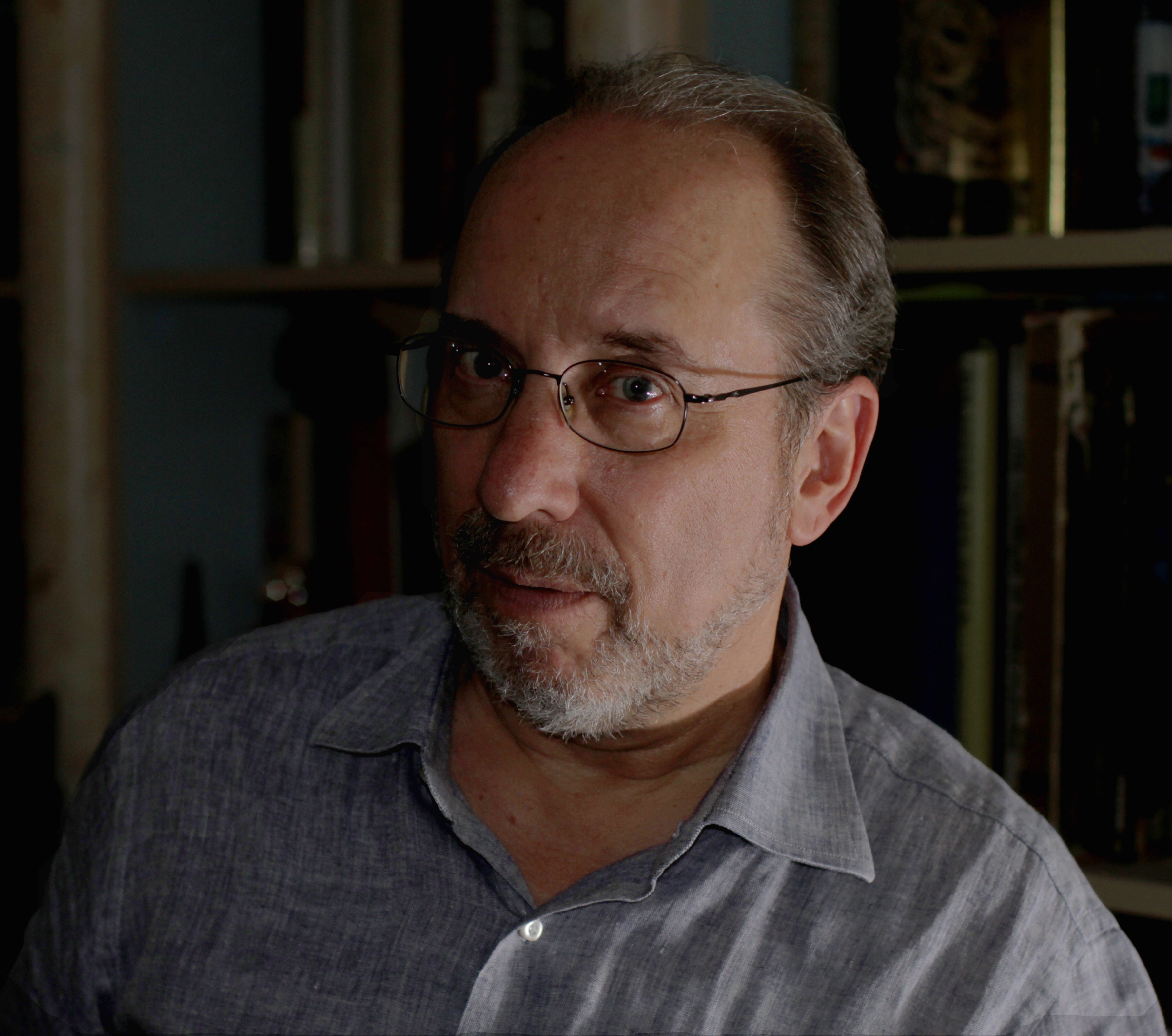 Harvey Sachs, writer and music historian, has published eleven books, of which there are now more than seventy editions in seventeen languages. The eleventh book, TEN MASTERPIECES OF MUSIC, was published in October 2021 by Liveright (New York and London). Its predecessor, TOSCANINI: MUSICIAN OF CONSCIENCE - which replaced his 1978 biography of the famed Italian conductor - was published, also by Liveright, in 2017, to great critical success; a US and UK paperback edition and an Italian translation were issued in the fall of 2018. His recently completed book on Arnold SCHOENBERG is tentatively scheduled for publication by Liveright in 2023. Book Number Nine was, appropriately enough, THE NINTH: BEETHOVEN AND THE WORLD IN 1824, published in 2010 by Random House in the US and Faber & Faber in the UK; four translations and US and UK paperback editions have since become available, and a reissue in the US is scheduled for 2024. Other books include the standard biography of Arthur Rubinstein (Rubinstein: A Life, 1995); a history (Music in Fascist Italy, 1988); two collections of essays on musical subjects (Virtuoso, 1982, and Reflections on Toscanini, 1991); The Letters of Arturo Toscanini (2002), which he compiled, translated, and edited; and, as co-author, the memoirs of Plácido Domingo (My First Forty Years, 1983) and Sir Georg Solti (Memoirs [UK title: Solti on Solti] 1997). Sachs has written for the New Yorker, New York Times, Wall Street Journal, Times Literary Supplement (London), La Stampa, Il Sole 24 Ore, and dozens of other newspapers, magazines, literary journals, and record companies (his published items number over 700), as well as for the BBC, Arte, PBS, CBC (Canada), RAI (Italy), RSI (Switzerland), and other radio and television networks. He is a frequent contributor to the Sunday cultural supplement of Il Sole-24 Ore, one of Italy's most important national newspapers.

Sachs is on the faculty of the Curtis Institute of Music in Philadelphia. He has held fellowships from the John Simon Guggenheim Foundation, the New York Public Library's Cullman Center for Scholars and Writers, and the National Endowment for the Humanities, and he was the New York Philharmonic's Leonard Bernstein Scholar-in-Residence from 2011 to 2013. He has lectured at many North American and European universities and cultural institutions, including Harvard University, Columbia University, New York University, the University of Chicago, the University of California at Los Angeles, the University of Southern California, Boston University, Loyola University in Baltimore, the Juilliard School, the Colburn School, McGill University, the University of Toronto, Freie Universität Berlin, the University of Warsaw, l'Università di Siena, l'Université de Fribourg, the Smithsonian Institution, the British Institute of Recorded Sound, the Aldeburgh Festival, the Maggio Musicale Fiorentino, and the Italian Cultural Institutes of New York, Chicago, Toronto, Vancouver, London, Budapest, Warsaw, Copenhagen, and Tel Aviv. In 2019 he gave lectures as part of Riccardo Muti's Opera Academy in Tokyo and the Tokyo Spring Festival.

Harvey Sachs was born on June 8, 1946, in Cleveland, Ohio. He received much of his musical training in his home town and he holds an honorary doctorate from the Cleveland Institute of Music, but he has lived all of his adult life elsewhere, including substantial periods in Toronto, London, Milan, Tuscany, Lugano, and New York (his home since 2006). He was active as a conductor, mainly in Canada, from the late 1960s to the mid-1980s, but he gave up conducting to devote himself to writing, teaching, and lecturing. From 2004 to 2006 he was Artistic Director of Italy’s most prestigious concert organization, the Società del Quartetto di Milano. In 1994, in Loro Ciuffenna (Arezzo), Italy, he founded the annual Festival del Quartetto, which was then the only festival in Italy dedicated to the string quartet, and which still exists.

Sachs's partner, pianist Eve Wolf, is the Founder and Executive Artistic Director of the New York-based Ensemble for the Romantic Century. His son, Julian Sachs, is Program Coordinator for New York University's Casa Italiana and works on other cultural projects in New York City, and his daughter, Lyuba Sachs, is a student at the Nuova Accademia di Belle Arti (New Academy of Fine Arts) in Milan.

In 2017, the President of Italy, Sergio Mattarella, honored Harvey Sachs with the title of Cavaliere dell'Ordine della Stella d'Italia (Knight of the Order of the Star of Italy), for his contributions to Italian culture.